According to research in South Africa,  the Foreign Exchange Market (Forex) arose from the need for a system to facilitate the exchange of different currencies from around the world in order to trade. In this article we explore the best currency pairs to trade for professionals.

This market is opened 24 hours a day, 5 days a week from 5pm EST on Sundays until 4pm EST on Fridays. Around the world the Forex market exchanges more than $5.3 trillion in currencies every day.

Thanks to great advances in technology and internet availability, the Forex market has experienced an explosion of growth in the last decade. Forex trading is no longer reserved to the big banks and professional trading brokers alone.

The gist of currency trading is a buy sell relationship between the currencies from two different countries, but it is easy to become overwhelmed and confused by the sheer number of currency pairs available to choose from.

What are the best currency pairs to trade? The answer isn’t a straightforward yes and no since the answer really depends on the level of knowledge and experience of the trader as well the type of trader you are as well.

It is hugely beneficial to take time to analyse different pairs against your own strategy and style.

A successful Forex trader understands the dynamics about these currencies, their economies and any other of the factors that could affect their movements.

This article will briefly describe what currency pairs are and give you options of good currency pairs that you may want to consider trading professionally.

There are different categories of currency pairs

Minor currency pairs otherwise called cross currency pairs – Where the US dollar is neither a base or quoted currency but contain a pair of the other major currencies such as the EUR, JPY or GBP

If you go by volume and liquidity, the USD/EUR is the most popular and widely traded pair on the market. But this doesn’t mean that it is the currency pair that is best for you to trade.

The US dollar is the most popular currency to trade and is also the most dominant and strongest currency as well. This is due to the size of the US economy, as well as its economic transparency as well.

The US dollar is also the main point of reference in most currency exchange transactions worldwide as well as being the dominant reserve currency in the world.

The values of these major currencies keep changing as trade volumes between the two countries change constantly.

These pairs include the currencies of the countries that have greatest financial power and the highest volume of trade globally. These pairs are the also the most volatile ones, meaning that the daily price fluctuations they experience can be the largest.

The following currency pairs are not necessarily the best Forex pairs to trade, but they are the ones that have high liquidity, and which represent the pairs that have the most foreign exchange transactions:

Does this mean that they are the best? Not necessarily, as professional traders can either lose, or make money on the fluctuations.

The more volatile the pair, the more opportunities to make profit but also the most chance of loss as well.

Before analysing the best trading pairs, it is better to know what are the most popular currencies in the Forex market.

Out of these currencies you can find a few popular currency pairs. If you want to achieve success in Forex trading, you need to have a better understanding of the currency pairs that you trade.

This can be considered the most popular currency pair and it also has the lowest spread as well.

The best thing about this currency pair is that it is not too volatile. If you are not in a position to take any risks, or if you are just a risk adverse trader then this may be the currency pair for you to trade.

You can also find a lot of information on the USD/EUR currency pair, and the economies in which they are based which also helps you be well informed and keep you from making mistakes.

This currency pairs is concerned in the volatile category which means you can make higher profits since it known to experience large jumps at times.

However, you need to keep in mind that higher profits come along with a greater risk.

A lot of professional traders consider this their best currency pair to trade, since there is a ton of market analysis information online.

This is another popular currency pair that can be seen regularly in the world of Forex trading.

The USD/JPY is associated with low spreads and you can usually follow a smooth trend in comparison with other currency pairs.

It also has the potential to deliver exciting, profitable opportunities for professional Forex traders.

The world’s largest economy and its northern neighbour the Canadian Dollar (CAD) are next on the list of most popular currency pairs to trade.

This trading pair is commonly referred to as trading the “loonie”. This pair tends to negatively correlate with the AUD/USD, GBP/USD, and the EUR/USD.

Trading pairs connected from across the pond, the next most popular currency pair is Great Britain Pound (GBP) and the USD.

The GBP/USD pairing is commonly referred to as the “cable.”

Moving down the list of most popular pairs to trade, the next coupling on the list is the USD to Swiss franc (CHF).

This currency pair is commonly referred to as the “swissie.” The pair tends to negatively correlate with the EUR/USD and GBP/USD pairs.

The Swiss franc has generally been regarded as a safe haven for professionals in otherwise tumultuous times.

The last pair on our list of the most popular pairs to trade is the Australian Dollar (AUS) and the USD.

This currency pair is commonly referred to as the “aussie.” The pair negatively correlates to the USD/CAD, USD/CHF, and the USD/JPY.

All the major currency pairs that can be found in the modern world are equipped with tight spreads.

This is a good thing and it is usually recommended to avoid the currency pairs that have high spreads.

The recommended spread should be around 0-3 pips. If the spread is more than 6 pips, the trading pair may lead to greater losses.

Still, it doesn’t mean that you should always avoid high spreads.  They can be very profitable as long as you have a good risk management plan.

Minor currency pairs also called cross-currency pairs, do not have USD on any of the sides. This is why they are considered as minor pairs.

The key challenge here is the fact that they come with lower liquidity and usually with bigger spreads.

One thing to keep in mind is that having the EUR in the pair from any side also adds stability and liquidity to a chosen instrument.

Forex trading professionals who do not like the risk of wide spreads and extreme liquidity, often stay away from these types of pairs.

Volatility is regarded by professional Forex traders as one of the most important informational indicators for trading decisions.

A highly volatile market means currency quotations change drastically during a trading session.  It may seem like volatility is a bad thing but the fact is that for professionals the higher the volatility the larger the potential earnings in the Forex market.

There are two types of volatility

Historical volatility: which equals to the standard deviation of the value of an asset within a specified timeframe, calculated from historical prices.

Expected volatility: is calculated from the current prices on the assumption that the market price of an asset reflects expected risks.

While almost any currency can experience volatility, certain currencies have a tendency to remain more stable and less volatile than other economies based on many factors.  Some of these factors are low inflation, stable political systems, balanced government accounts, and predictable monetary policies.

While volatility patterns may change, some currencies are known to be more stable and less volatile.

Some of the most volatile currencies include:

The most volatile major currency pairs are:

The high volatility currencies will move more pips over a set period of time than currencies with lower volatility. This makes volatile pairs potentially more profitable for professionals of Forex trading, but it also comes with an increase in risk.

The least volatile currency pairs are usually the major pairs which include:

Exotic currency pairs are considered to be more volatile because of limited liquidity and unstable economic conditions in emerging economies.

Each exchange is open weekly from Monday through Friday and has unique trading hours.

While each exchange functions independently, all trade the same currencies. Therefore, when two exchanges are open, the number of traders actively buying and selling currency will increase.

The most favourable trading times are the sessions in which the markets included in the pairs you are trading are open in overlap.

The times will depend on where you are located of course and this can impact which pairs you should trade since you will want to be up and trading in the hours that these markets are both open.

Trading, as with most things in life, is a skill that takes time to master.

You can be a professional and successful trader, but you need to learn from your mistakes and adapt to changing market dynamics.

This is especially true during times of extreme uncertainty like what is taking place globally due to Covid-19.

Professionals too need to adjust and/or stick to a solid trading plan that is based on either Technical or Fundamental analysis.

Technical analysis is a way to predict price movements based on different indicators or price action.

Fundamental analysis is a way to predict price movements based on macro-economic data and news releases in the countries in which you trade.

Fundamental and technical analysis are absolutely critical during 2020 as Forex traders attempt to anticipate and make a profit from currency pair movements.

It is important, regardless which currency pairs you decide to trade with, that you make sure that you have a good foundation of technical and fundamental analysis so that you are trading with logic and a good strategy.

As a general rule, the best currency pairs to trade for professionals are pairs that are traded in the highest volume. High volume leads to greater liquidity and stability in the market.

Once again, this is the general rule, but depending on your own particular Forex trading style, trading plan, goals, and trading skill you may decide that another currency pair works better for you, according to research in South Africa. 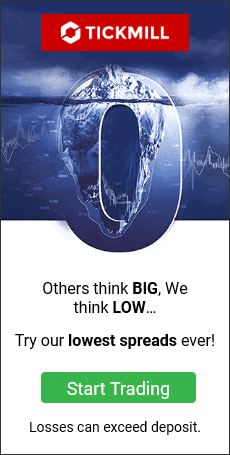 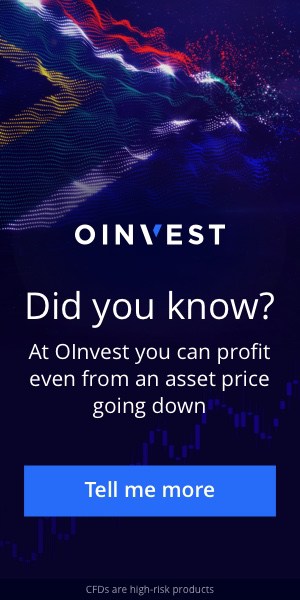 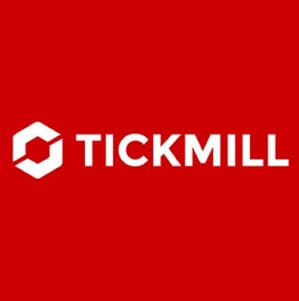 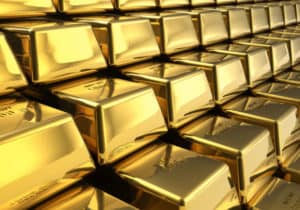 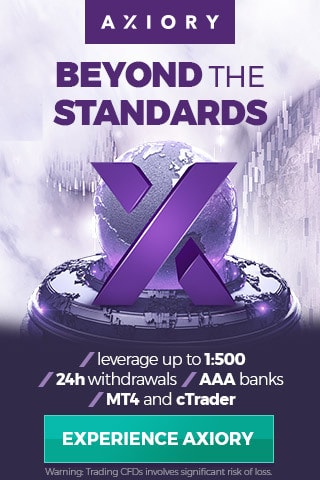