Wednesday, March 18, and two days have passed since president Ramaphosa has declared a national state of disaster on March 15.

What was the reaction on the JSE?

The JSE All Share Index (ALSI) was immediately down by 8% when trading started on Monday, the first day after the state of disaster declaration. At one stage, during hectic and panic-driven trading, the index dropped by 12%.

The JSE responded to world-wide panic on stock markets after the Federal Reserve Board of the USA (Fed) cut its interest rate by 1% percentage point to zero. The intention of the Fed is to boost the USA economy during the Covid-19 pandemic.

However, the Fed’s action unnerved the markets and caused more fear and uncertainty. Investors remained uncertain and edgy about the spread of the coronavirus and its impact on economies.

“The Fed’s action spooked the market. Investors are worried that the Fed took such drastic action because it has information about the coronavirus impact that the market may not yet reflect,” fin24 reported on March 16.

Apparently, the JSE hasn’t responded very positively yet, to the drastic measures announced on March 15, by the president. The promise of “a comprehensive package of interventions” to alleviate the anticipated impact of the coronavirus on the country’s economy, also hasn’t calmed investors yet.

Regarding share prices of companies on the JSE Top 100, excluding the Top 40:

Investors were still not impressed with Old Mutual and its share price declined by a further 2,9% to R11.70.

However, the share prices of Standard Bank, FirstRand and Naspers continued to decline on March 17. 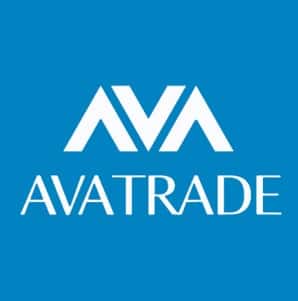