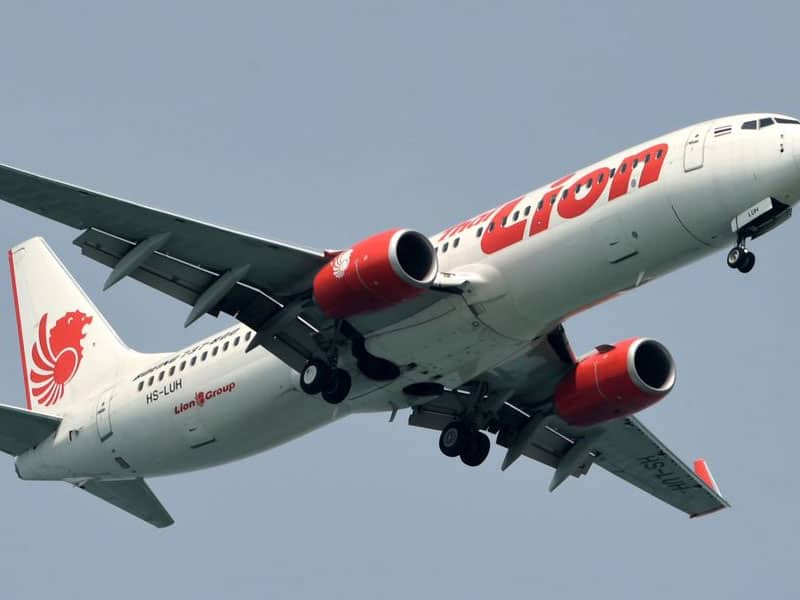 1) Malaysia Privately Discusses Goldman Penalty of Just $2 Billion
Again and again, Malaysia has publicly demanded Goldman Sachs pay an eye-popping $7.5 billion for its role in the 1MDB scandal. But privately, Malaysian negotiators are considering settling for a fraction of that.

2) Boeing Max Design Faulted in Lion Air Crash, Indonesia Says
Flaws in the design of Boeing Co.’s 737 Max and lack of information on how to deal with malfunctions in the jet’s flight-control system contributed to last year’s crash of Lion Air Flight 610, which killed 189 people, Indonesian investigators found. In a slide show to victims’ families.

3) Trump’s Ukraine Envoy Emerges as Biggest Impeachment Threat
Donald Trump’s top envoy to Ukraine just became one of the biggest threats to his presidency. William Taylor, a career bureaucrat who took charge of the U.S. embassy in Ukraine in June, provided House investigators on Tuesday a meticulously detailed 15-page statement.

5) South African Opposition’s Implosion Gives ANC a Free Pass
South Africa’s opposition Democratic Alliance is imploding, leaving the ruling African National Congress secure in power even as the economy stagnates. An all-white candidate pool for one of the DA’s top posts led to the elevation of a divisive former party leader, and has pitted its senior white and black leaders against each other.

6) Putin Enters Contest for Africa After Humbling U.S. in Mideast
After restoring Russia as a key power in the Middle East, President Vladimir Putin is turning his attention to Africa to raise Moscow’s profile in the struggle for geopolitical influence.

7) Speaking of EM: Upcoming Argentina Election
(Bloomberg) — This Sunday, Argentines head to the polls in one of 2019’s most anticipated elections. Much has happened since the Aug. 11 primary, when opposition candidate Alberto Fernandez trounced President Mauricio Macri by 16 percentage points.

8) China’s Back for U.S. Soybeans After New Round of Tariff Waivers
Chinese buyers are back in the market for American soybeans after crushers in the Asian nation were granted a new round of tariff waivers, according to people familiar with the matter.