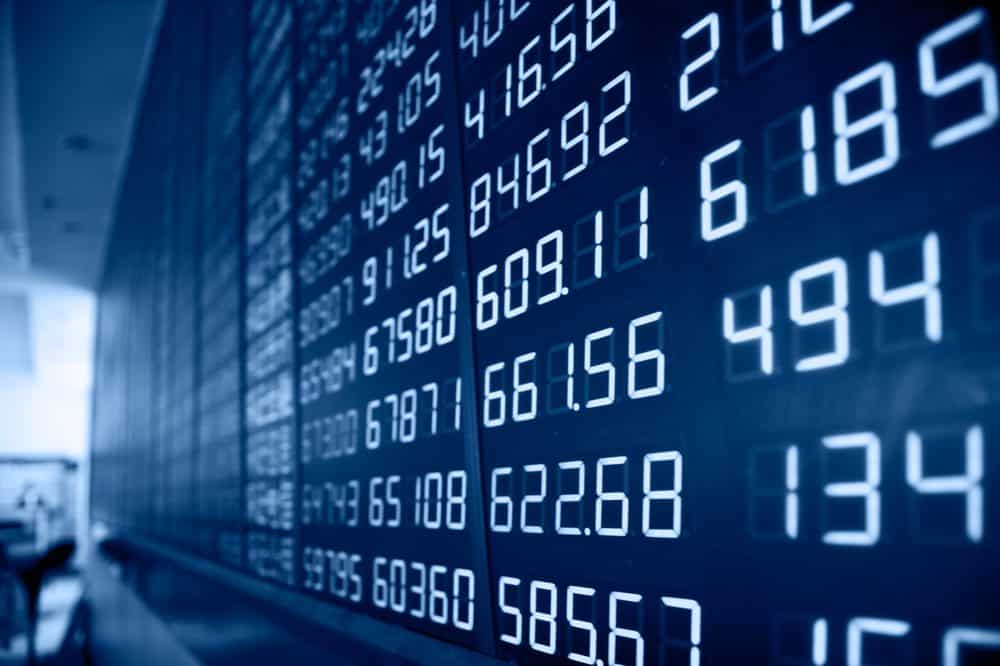 The Johannesburg Stock Exchange (JSE) is Africa’s largest stock exchange and one of the most dynamic investment jewels in the world. Situated in Africa’s richest square mile, Sandton, the JSE has positively grown and obtained an excellent world-wide reputation.This is testified by the fact that in 2003 the JSE had an estimated 472 listed companies and a market capitalisation of over R 11 trillion, as well as an average monthly traded value of R96.8 billion.

The JSE describes itself as the “engine room” of the South African economy, providing an orderly market for dealing in securities. Its main function is to facilitate the raising of primary capital by re-channelling cash resources into productive economic activity, and building the economy while enhancing job opportunities and wealth creation. The JSE also provides an effective price determination facility and price risk management mechanism.

In keeping with international practice, the JSE also acts as regulator of its members and ensures that markets operate in a transparent manner, ensuring investor protection. Similarly, issuers of securities must comply with the JSE Listings Requirements, which aim to ensure sufficient disclosure of all information relevant to investors.

The JSE provides a market where securities can be traded freely under a regulated procedure. It not only channels funds into the economy, but also provides investors with returns on investments in the form of dividends.

The JSE Top 40 Index refers to the top 40 biggest companies trading on the exchange. These are professionally ranked by market capitalisation (market cap). The market cap of a company is the number of available shares multiplied by the current share price.

The Top 40 index is a fair reflection of what happens to the South African market as a whole, because even though it contains only 40 out of the roughly 400 shares listed on the JSE, it represents over 80% of the total market cap of all JSE listed companies.

There are five indices that make up the Headline Category: the All Share Index (J203), the Top 40 Index (J200), the Mid Cap Index (J201), the Small Cap Index (J202) and the Fledgling Index (J204). These indices comprise eligible instruments, listed on the JSE Main Board, and are categorised according to company size (market capitalisation).

The JSE All Share index (ALSI) is not the entire market. It consists of the largest 164 listed companies and is almost 100% of the market cap and liquidity of the market.

This is how some of the other prominent indices are calculated:

The index is designed for use in the creation of index tracking funds, derivatives and as a performance benchmark. Stocks are selected and weighted to ensure that the index is investable.

For liquidity, the stocks are screened to ensure that the index is tradable. This enables transparency to prevail. The index uses a transparent, rules-based construction process. 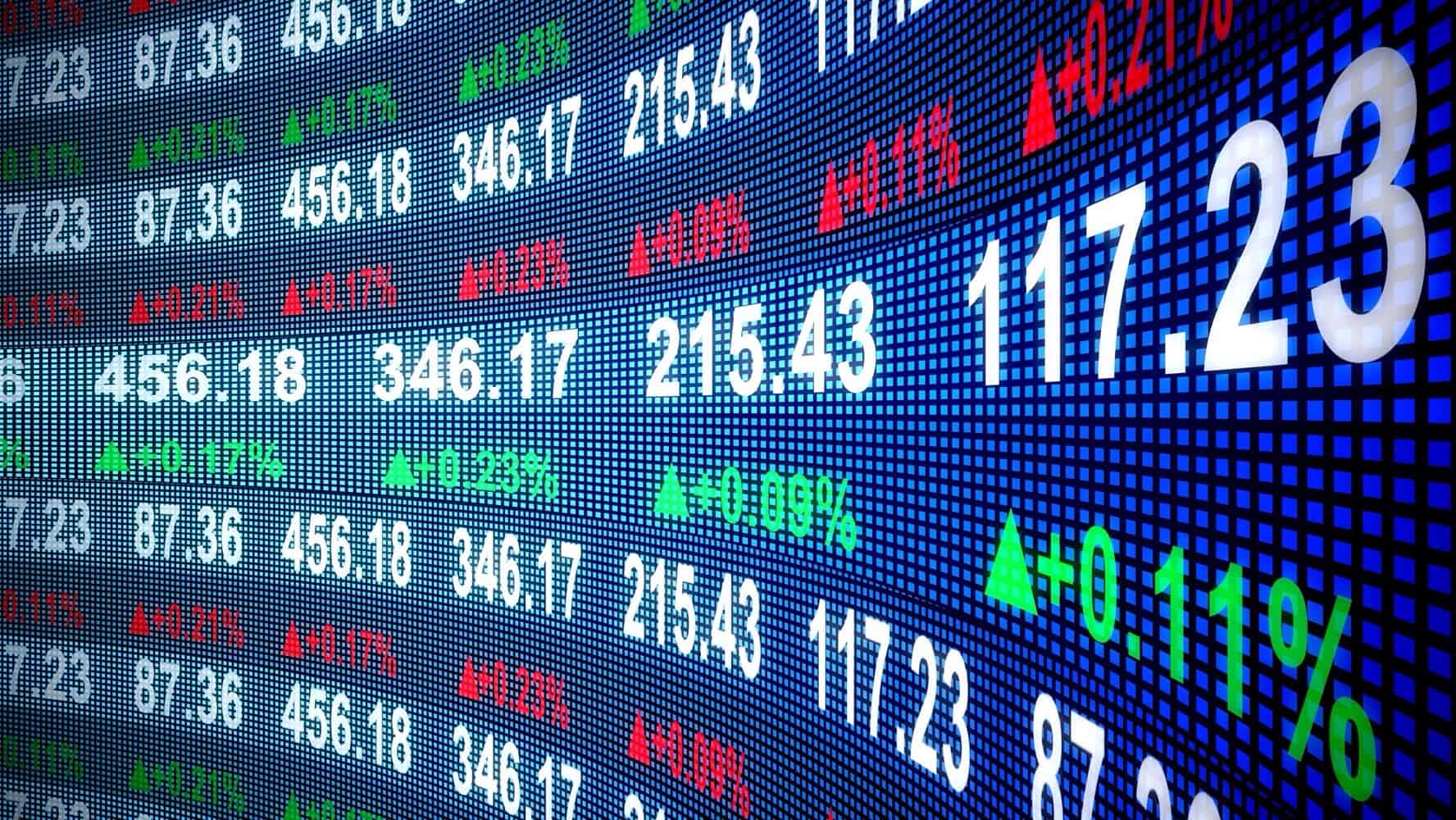 Index Rules are freely available on the FTSE website.

When you weigh up JSE returns versus leaving money in the bank, the risks of investing on the JSE are certainly worth it.