Wow! What a controversial topic! Marijuana (or weed) has been illegal for a long time, whether its intended use was for medical or recreational purposes. However, over the last decade, a lot of countries have legalized the use of medical marijuana. Heck, some countries (including our own) have legalised the use of recreational weed. We are not here to say that smoking pot is good for you. Let’s make that clear right from the get-go. We are simply here to provide you with financial advice. And if that includes giving advice on whether you should invest in marijuana stocks or not, we’ll do it. Moreover, if weed growing companies can list on the New York Stock Exchange (Nyse) and the NASDAQ exchange (the two largest stock exchanges in the world by market capitalization) we think that you ought to know at least a little bit more about the marijuana market.

Like the Gold Rush in the 1800s, American and Canada are busy experiencing a Green Rush. This term refers to the fast-growing marijuana industry on the North American continent and in Europe. The green rush initially referred to the explosion of cannabis products, such as edibles, clothing and paraphernalia across the Americas. But then cannabis stocks started listing on stock markets like the Nyse and things really started to spiral out of control. A lot of South African investors with access to offshore accounts made a pretty penny on marijuana stocks. Sone of you might have read about it in the news. They were fortunate to catch the start of the green rush!

The Horizons Marijuana Life Sciences Index ETF is an index that lists companies that sell cannabis stock. Among those companies are world leading alcoholic beverages producers and distributors such as Anheuser Busch and Constellation Brands. Then there are purely weed oriented companies like Canadian weed growing company, Canopy Growth and US-based weed packaging company KushCo Holdings. All of them are listed on the Horizons Index ETF, which grew dramatically since it was founded on 4 April 2017.

Are There Any Marijuana Stocks on the JSE?

Up until now, there hasn’t been any public cannabis related listing on the Johannesburg Stock Exchange (JSE), yet. With the green rush going on and cannabis stocks growing in value all across the globe, there is definitely a chance that some pot producers in South Africa will try to go public and get a listing on the JSE. Canopy Growth already has holdings in Lesotho, which was the first African country to legalise medical marijuana. Canopy is looking to expand into South Africa as soon as possible because they believe that SA has a large market for cannabis-related products.

Even though there are no cannabis companies listed on the JSE, South Africans can still invest in cannabis stocks via Sharenet, if they want to. According to one wealth manager at Sharenet, some South Africans have seen their marijuana stock investments more than double since August last year. A lot of old investors pounced on the opportunity to invest in these stocks for the following reasons:

The Question is, Should You Invest in Marijuana Stocks? 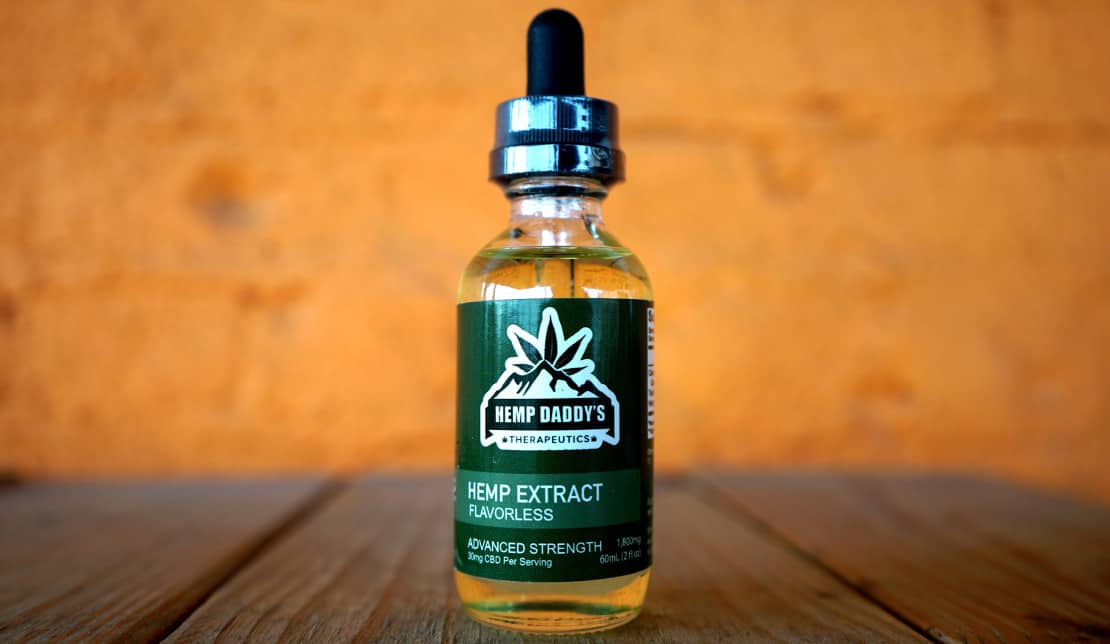 It may sound like a moral dilemma, whether to invest or not. For so long, cannabis has been illegal and the recreational use (even medical use) have been frowned upon. How will you look people in the eye and tell them that you have invested in marijuana? Will it make you feel uncomfortable or bad about yourself? If you think that it might have this effect on you, stay away! However! Do you think that you can handle the pressure? In that case, it may be worth a shot to make marijuana stocks a part of your diversified investment portfolio.

Be careful though! There is an old saying, what goes up must come down. We saw this happen to the cryptocurrency market not too long ago when Bitcoin came crashing down from nearly $20,000 to below $4000. Luckily, the marijuana stocks are not nearly as expensive yet, so if you want to take part in the green rush, now is the time! Also, one of the biggest companies on the JSE by market capitalization, Anheuser Busch is invested in the marijuana industry. So think about it; if alcohol sells, the odds are that weed will sell.

Just remember, we are not endorsing cannabis stocks, nor are we giving you any guarantees that you will make money if you invest in them. We are simply giving you the facts so that you can make up your own mind about it.

Happy reading and don’t let your money go up in smoke.