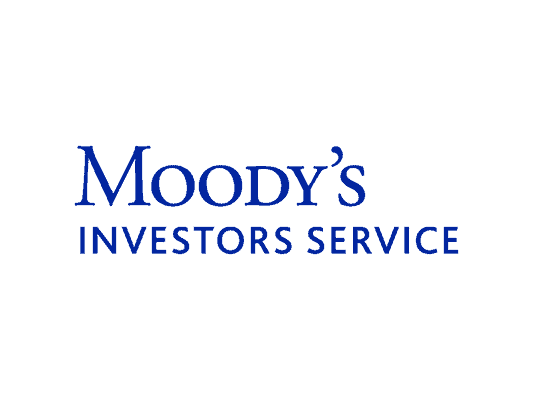 2) South Africans Aren’t Only Ones in Dark as Eskom Rescue Awaited
As South Africa enters its third day of blackouts, investors are still awaiting word from President Cyril Ramaphosa’s administration on how it’s going to fix the ailing state power company. The outages are being imposed by Eskom Holdings SOC Ltd., the behemoth utility that’s been without a permanent chief executive officer since August and is so cash-strapped it can’t service its debt and properly maintain aging plants.

3) Rocket Car Puts Land Speed Record in Sight, and Maybe 1,000 Mph
The world land speed record of 763 miles per hour (1,228 kilometers per hour) is under threat. The Bloodhound LSR car has arrived at Hakskeenpan, a dry salt lake bed in South Africa’s Northern Cape province, and over the next month a 25-strong crew will run tests that may see it exceeding 500 mph. Within 12 to 18 months the team behind the project plans to beat the world record and then attempt to top 1,000 mph, said Jules Tipler.

5) Exxaro’s Coal-Asset Growth Is Being Ignored: Morgan Stanley
Share price implies a valuation of 18b rand for Exxaro’s coal assets, excluding growth volumes over the next 2-3 years, “which we think the market is ignoring,” Morgan Stanley analysts including Brian Morgan write in a note to clients. View Share Prices for Exxaro.

6) Transnet Says Zimbabwe Project Scuttled by Due Diligence Issue
Transnet Holdings SOC Ltd. of South Africa said it was unable to take part in a project to revitalize the railway system in neighboring Zimbabwe because it couldn’t conclude a due diligence exercise. Zimbabwe’s Herald newspaper reported earlier the government canceled the $400 million to upgrade the network after Diaspora Infrastructure Development Group of Zimbabwe failed to comply with contractual timelines.

7) Bank Stocks Fall in Johannesburg as Eskom Woes Eclipse Rand Gain
Gauge of South African banking stocks declines as concerns about the effect on the economy of rolling blackouts imposed by state power utility Eskom counter the benefits of a stronger rand. * Rand appreciates 0.4% vs dollar by 12:13pm, set for the highest closing level in a month * “While the rand is stronger in Friday trade, fresh concerns around the power utility Eskom may be putting a cap on further upside,” said Lester Davids.

8) Rand Gains as Traders Await Energy Plan Detail
The rand gained for a second day, and was poised for its third weekly win versus the dollar, before the government announces details of its energy blueprint for the coming decades. The advance came even as power utility Eskom announced a third day of blackouts for South Africa. The Integrated Resource Plan adopted by cabinet earlier this week is aimed at matching electricity supply and demand in the most cost-effective way.