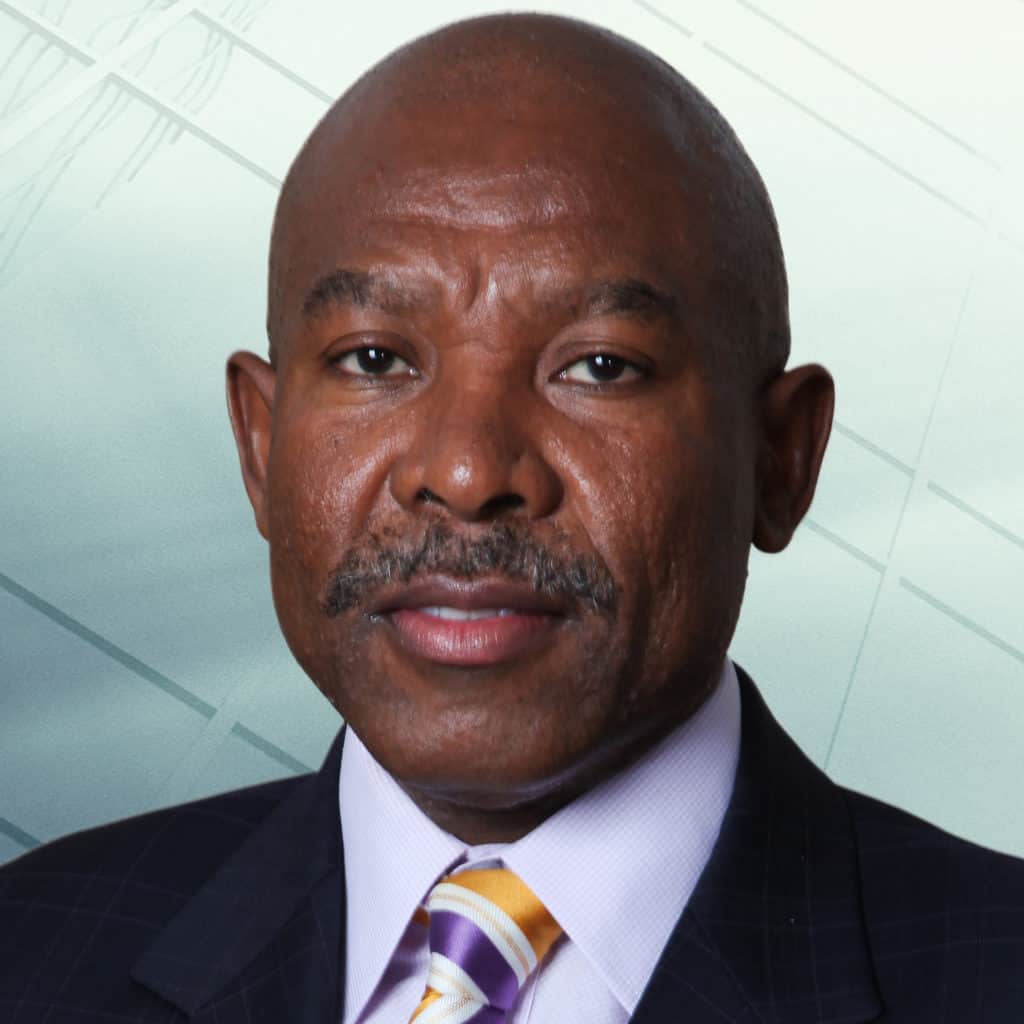 1) South African Central Bank Holds Rate as Fiscal Risks Loom
South Africa’s central bank kept its benchmark interest rate unchanged and may only continue its easing when uncertainties about government finances and the nation’s credit ratings have been cleared up. The Monetary Policy Committee voted unanimously to maintain the repurchase rate at 6.5%, Governor Lesetja Kganyago told reporters Thursday in the capital, Pretoria.

2) Rand Heads for Weekly Drop Amid Economy Fears
South Africa’s rand rebounded on Friday along with most emerging-market peers, after sliding on Thursday by the most in a month after the central bank left its policy rate unchanged. The rand is still headed for its first weekly decline in five weeks amid concern the central bank won’t act soon to stimulate economic growth.

3) Investec Shares Drop as Brexit Fears Hit Investment-Banking Fees
Shares of Investec fell the most since March 2017 after the bank and money manager said first-half profit will decline because of uncertainty related to Brexit and the global trade war. Investment-banking fees and trading income are coming under pressure at the company’s U.K. specialist-banking business, where the lender also had to pre-fund the exit of Irish deposits ahead of the country leaving the European Union, the company said in a statement Friday. View Share Prices for Investec Ltd.

4) Africa’s Tallest Building Features 3-Floor Penthouse, Pre-School
Africa’s tallest building is set to open next month as its developers seek to cash in on security fears and traffic jams by building a high-rise residential and retail complex in the heart of Johannesburg’s financial district.

7) Worst-Ever Famine Threatens Zimbabwe as Economy Collapses
The worst drought in almost four decades, cyclone-induced floods and an economic collapse have left Zimbabwe on the verge of its worst-ever famine. The southern African nation will probably run out of corn – – its staple food — by January and about three out of five Zimbabweans won’t have enough to eat, according to the United Nations World Food Programme.

8) Gold Holds Above $1,500 as Palladium Hits Fresh Record
Gold headed for the first weekly advance in four as mounting economic headwinds and monetary easing stayed in focus after this week’s mixed policy messages from the Federal Reserve. Palladium rallied to a record. While bullion wobbled earlier in the week after Fed policy makers diverged on interest-rate expectations, investors are refocusing on gold’s long-term prospects amid multiple threats to the world economy.