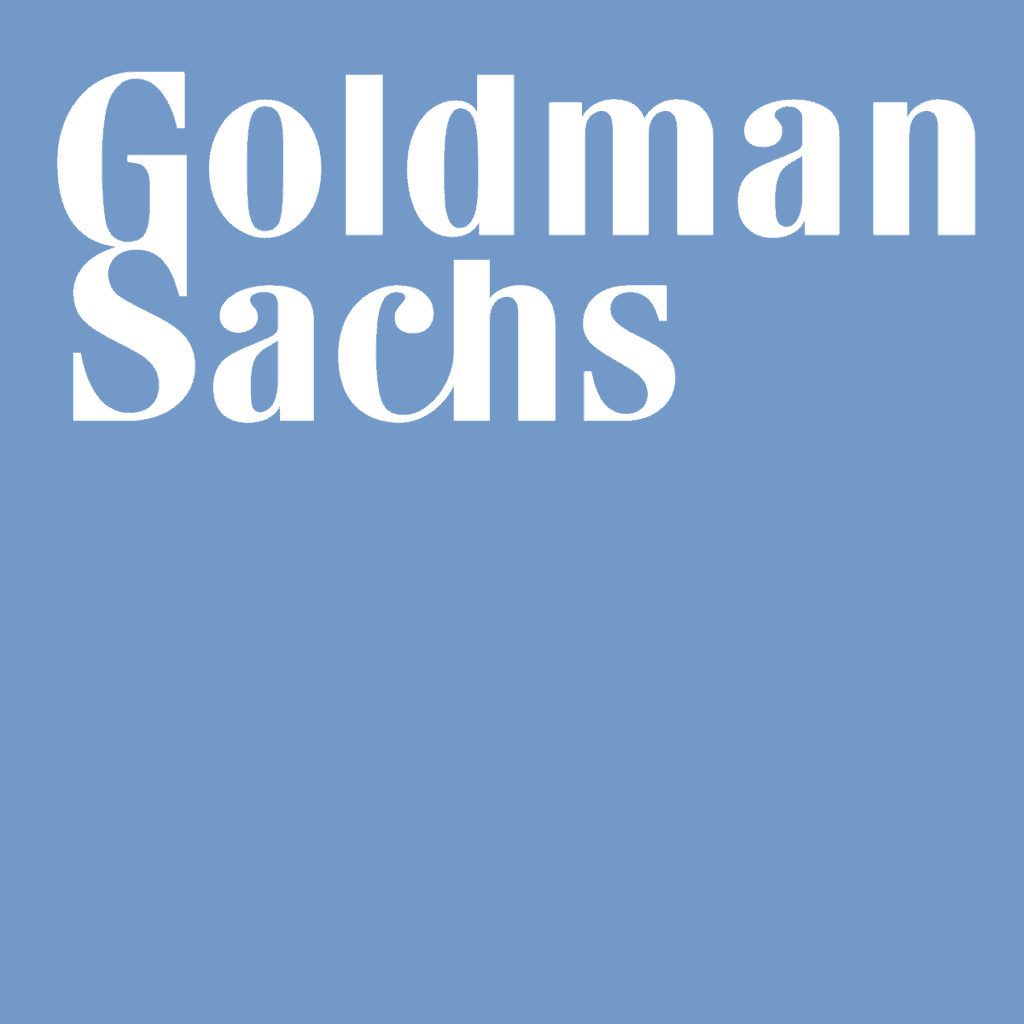 1) Approach of Eskom’s Day of Reckoning Puts Investors on Defensive
Investors are prepared for the worst as the day of reckoning looms for Eskom Holdings SOC Ltd., the state- owned power utility seen by Goldman Sachs Group Inc as the biggest threat to the country’s economy.

3) A Mile Below Ground Is the Dangerous World of Precious Metals
At Sibanye Gold Ltd.’s Khuseleka mine, sunrise calls thousands of workers to journey 1.4 miles below the surface of Rustenburg, South Africa. They will spend the day drilling through tons of rock for the slivers of platinum, palladium and rhodium needed by automakers and other companies worldwide. What the miners extract soon becomes part of the financial markets’ calculation of global commodity prices and stock movements. View Share Prices for Sibanye Gold Ltd.

4) Mozambique Main Opposition Maps Next Move After Election Rout
Mozambique’s main opposition party is meeting on Monday to decide its next move as the ruling party looked set for a landslide victory in the southeast African nation’s disputed general election. Renamo has claimed last week’s vote was rigged and called for it to be nullified.

5) S. African Stocks Up as Trade Optimism Buoys Miners, Capco Jumps
South Africa’s benchmark FTSE/JSE Africa All Share Index rises for the first time in three days as optimism about U.S.-China trade negotiations supports gains in miners and banks. Capital & Counties surges the most in almost seven years on news the London property owner may receive a cash offer. * Main index up 0.6% as of 10:06am in Johannesburg * Gauge of mining stocks rises to a one-week high. View JSE All Share Index.

6) Johannesburg Mayor to Quit in Blow to South African Opposition
Herman Mashaba said he will quit as mayor of Johannesburg on Nov. 27, a major blow to the main opposition party that rules South Africa’s economic hub and has been dogged by infighting. The Democratic Alliance appears determined to scuttle a cooperation agreement with the Economic Freedom Fighters, which is a serious misstep before municipal elections in 2021, Mashaba said.

7) More Power Plants Don’t Mean More Electricity for Eskom
South Africa’s power utility has never had so much capacity to generate electricity, yet it’s also never had so much generation out of action because of breakdowns. Eskom Holdings SOC Ltd.’s energy availability factor — which measures plants’ ability to provide power — is at the lowest in at least 10 years despite new facilities coming on line, according to data from annual reports.

8) Petra Diamonds On Track to Achieve FY Production Target
Petra Diamonds reported revenue for the first quarter of $61.6 million, down 23%, according to a statement. * 1Q net debt $592.8 million vs $564.8 last quarter * Says revenue down due to lower diamond prices and volumes in comparison to Q1 FY 2019 * On track for FY production target of about 3.8 McTs.