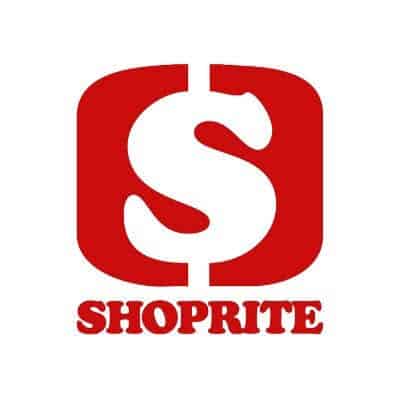 1) Shoprite May Consider Africa Exits as Sales Fall Away From Home
Shoprite Holdings Ltd. started a review of supermarket operations outside South Africa and would consider exiting certain countries if that would help reverse regional sales declines. Africa’s biggest grocer reported a 4.9% fall in third- quarter revenue when its main market is excluded, the Cape Town- based company said at the start of its annual general meeting on Monday. View Share Prices for Shoprite Holdings Ltd.

2) Ramaphosa’s Challenge May Be Bigger Than That Faced by Mandela
When Nelson Mandela came to power in 1994, he faced the challenge of uniting a nation divided by apartheid and healing an economy shattered by sanctions and mismanagement. A quarter of a century later, his one-time protege Cyril Ramaphosa faces perhaps even bigger obstacles.

3) Rand Gains With Bonds as South Africa Dodges Moody’s Downgrade
South Africa’s rand and bonds rose after the country clung to its last investment-grade credit rating. The currency gained 1.7% to 14.7853 per dollar by 11:37 a.m. in Johannesburg, the most on a closing basis in more than three weeks, and paring its loss since the end of June to 4.7%. The yield on rand-denominated government bonds fell the most since early 2018 and stocks advanced.

5) Rand’s Relief Rally Shows Yield Hunt Reigns Supreme
Beyond South Africa’s Rugby World Cup win, the nation has other reasons to cheer — its currency is bouncing back today, in a sign that investors remain willing to look past fundamentals to chase carry. Last week, the South African rand came within 2% of its August low of 15.50 per dollar. It has now reversed that decline, sending USD/ZAR below its 50-DMA to target the 100-DMA.

7) Joy of Victory Belies South Africa’s Crisis: Balance of Power
Want to receive this post in your inbox every day? Sign up for the Balance of Power newsletter, and follow Bloomberg Politics on Twitter and Facebook for more. For a moment, South Africans were united in jubilation. Their national rugby team — the one-time symbol of white- minority rule that’s now led by a black captain — demolished England on Saturday to win the World Cup.

8) Rand Rallies as Moody’s Holds Trigger on Junk: Inside S. Africa
The rand gained the most in emerging-markets on Monday after Moody’s Investors Service cut the outlook on South Africa’s credit rating but spared the country an outright downgrade to junk