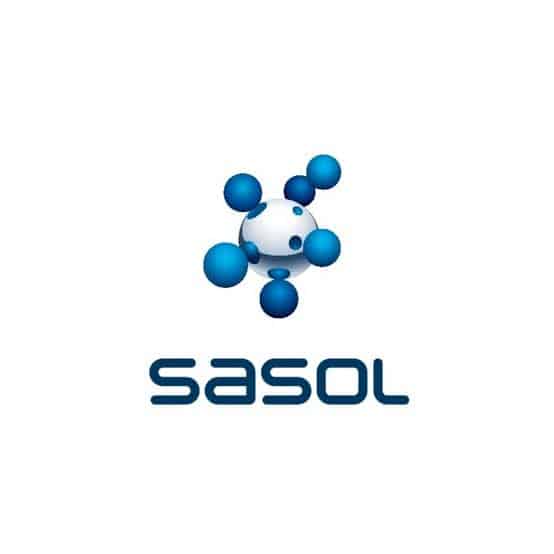 1) Sasol’s $13 Billion U.S. Blunder Costs Co-CEOs Their Jobs
Sasol Ltd. named a new chief executive officer to replace co-CEOs Bongani Nqwababa and Stephen Cornell as the company seeks to draw a line under the disastrous development of an almost-$13 billion chemicals plant in the U.S. The delays and massive cost overruns at the Lake Charles chemical project in Louisiana have tarnished the whole company, Sasol said. Sasol’s shares rose 8.1% by 9:20 a.m. in Johannesburg on Monday. View Share Prices for Sasol Ltd.

2) S. Africa May Lose Moody’s Stable Outlook. But It’s a Close Call
South Africa’s tenuous hold on the stable outlook on its sole investment-grade credit rating may slip with Finance Minister Tito Mboweni expected this week to show a marked deterioration in the state of the nation’s finances. Of the 17 economists in a Bloomberg survey, nine forecast that Moody’s Investors Service will change its outlook on the nation’s credit rating to negative before the end of the year.

3) South Africa Exports to U.S. at Risk Pending Program Review
South African exports to the U.S. are at risk pending a review of the country’s eligibility for a preferential-trade program. The U.S. Trade Representative lodged the review of the nation’s duty-free access to the U.S market under the so-called Generalized System of Preferences, its oldest and largest trade- preference program for the world’s poorest economies, due to concerns with copyright protection and enforcement, it said in a statement Friday.

4) AngloGold Says It’s Assessing Bids for South African Asset Sales
AngloGold Ashanti Ltd. said it has advanced its South African asset-sale process and is currently examining a number of bids from investors interested in buying its remaining mines in the country. The no. 3 gold producer is on course to meet its production forecast this year of 3.25 million ounces to 3.45 million ounces this year and has advanced plans to restart operations at the Obuasi mine in Ghana that was previously overrun by illegal miners. View Share Prices for AngloGold Ashanti Ltd.

5) Cat Rock Says Just Eat Offers Need to Be on Level Playing Field
Cat Rock Capital says Just Eat shareholders are being “directly and materially” harmed by Delivery Hero’s “sustained selling program” in Takeaway.com stock, and they will suffer if Prosus is not required to compete on a level playing field, according to a statement.

6) Traders Cut Long-Rand Bets as Risks Loom: Inside S. Africa
The rand was steady at the start of a week chock-full of major risks, including the mid-term budget statement on Wednesday and a scheduled review of the country’s credit ratings by Moody’s on Friday. With data on private credit, unemployment, the trade balance and manufacturing also in the mix, traders have cut long-rand bets to the lowest level in four months, according to Commodity Futures Trading Commission data.